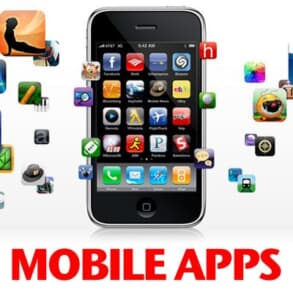 healthcare industry running a race they haven’t trained for. There are roughly 40,000 mobile health and wellness apps in the marketplace today, up from about 6,000 in 2010. That type of growth shows the demand for mHealth apps, but as user engagement remains relatively stagnant one must wonder how developers are deciding what to build. In order to increase user engagement while limiting the clutter on app store shelves, mHealth needs to be introduced to another fairly recent phenomenon called the Lean Startup.

Only about 10% of smart phone users have downloaded mobile health apps and those who have aren’t using them for very long. Like the shiny new toy a kid gets for his birthday, the majority of mHealth apps are ignored as soon as theinitial excitement wears off. The question of how to increase user engagement is one that has rippled through the health care community. This was a recurring theme at the 2012 mHealth Summit in Washington D.C. 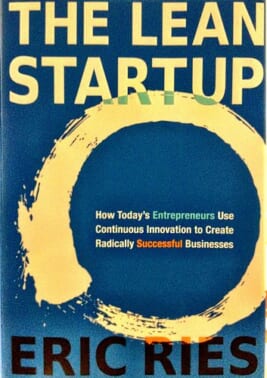 The problem starts as soon as the decision is made what to build. Just as the modern developer knows that the waterfall methodology is outdated, the modern product manager knows that the classical approach to new product development will no longer suffice. The Lean Startup is a movement that stresses constant learning and direct interaction with the customer. Discovering what a user is looking for greatly reduces the risk of building the wrong thing. This is summed up in the Lean Startup mantra, “Get out of the building!”

Coined by tech entrepreneur Eric Ries and described in his 2011 book, the Lean Startup is an entrepreneur’s adaptation of the Lean Manufacturing movement that came from Toyota. Your grandfather’s style of launching a new product was to build it and then execute a savvy business plan. The lean approach recognizes that new products are built based on hypotheses that must be validated or invalidated through experiments. The modern entrepreneur, who may very well work for a large corporation, views a business model as the end goal rather than the blue print.

With these principles in mind, it’s no wonder mobile health apps that are built on assumptions fail to bring value to the user. Users have so little interest in current mHealth apps because they weren’t consulted when the apps were built. Product managers and developers have to recognize that they are not proxies for the customer or user. Face-to-face interviews with actual members of your target market will expose shortcomings and superfluities in your plan. Don’t be discouraged! Determine your hypotheses, test them, and celebrate each validation or invalidation as one step closer to a product that will engage your users. Why are you still reading? Put some hypotheses together and get out of the building!